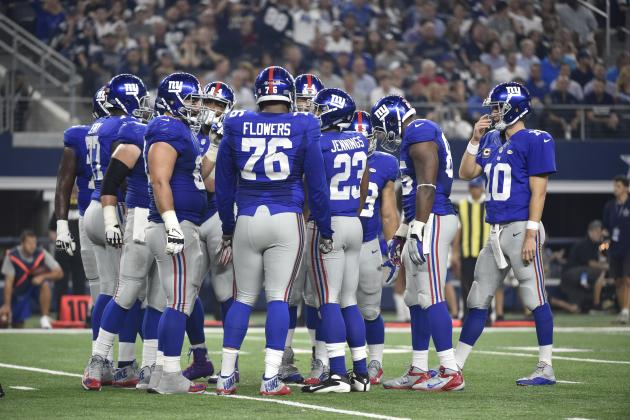 We’ve got ourselves a nice interconference matchup of Super Bowl winning quarterbacks late in the season. What’s not to love here? Even better, if you’re into offense and high scores, this will be one of your favorite games of the season. Buckle up.

Let’s not pretend this game will come down to anything other than who executes better on offense. Eli Manning is much more turnover prone than Roethlisberger and this is going to be a major factor for the Giants. If they start giving Big Ben more possessions to work with, this game will be over in a hurry. Protecting the football needs to be their number one priority.

The Steelers defense isn’t what it used to be and it’s highly unlikely their secondary will be able to contend with OBJ and Sterling Shepard. That being said, they can absolutely force Eli into some bad throws. On the other side of the ball, Le’Veon Bell will be a huge factor for them. Bell’s running ability will keep the Giants from dropping too many players into coverage and he’ll be an effective weapon in the passing game out of the backfield.