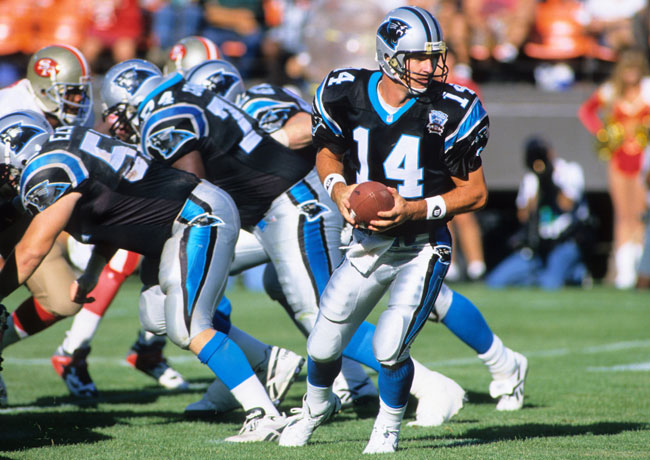 A rematch of last year’s best NFC playoff game? Why, thank you. Well, sort of. Carolina had blown Seattle out of the water by taking a 31-0 lead into halftime. The Seahawks came back in the second half as Carolina coasted, to make the score respectable. There’s no doubt that the Seahawks will be looking to get some revenge in this game and retake their crown as kings of the NFC. Don’t miss it.

Don’t fix what isn’t broken. The Panthers ran all over Seattle in last year’s playoff game and they should continue that in this game. When you consider the talent that Seattle lost on defense in the offseason, Carolina should have an even easier time moving the ball this time around. Passing may prove difficult, but some underneath routes, avoiding Richard Sherman, should keep the safeties honest.

In the box score, it looks like Seattle moved the ball with ease through the air. We know that that was only the case in the second half, but it’s where they should start this matchup. Carolina no longer has Josh Norman and it’s unlikely that Seattle’s O-line will create major running lanes against a tenacious Panthers front seven. Getting Russell Wilson in rhythm with the receivers early and often will be Seattle’s best chance to beat last year’s NFC champs.