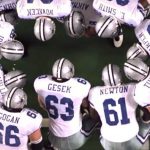 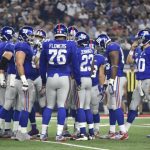 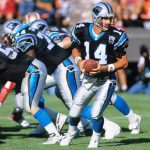 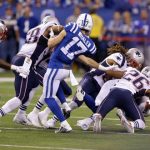 They’re baaaaaaack. We’ve already seen Round 1 of these two teams squaring off in 2017 and now it’s time for round 2. The AFC North title and playoff hopes are on the line here which only intensifies a game between two teams that already hate each other. What’s better than a football game between two… Read more »